Blockchain Technology and Its Impact on Global Economy

The Blockchain is one of the hottest topics around the world these days, yet for many, this technology remains an unbelievable concept. This concept is quite understandable once you get the detailed understanding of what it really means and what it stands for in the global economy today. The blockchain is simply a digital ledger in which transactions made in Bitcoin or other cryptocurrencies are recorded chronologically and publicly. It is also seen as a distributed database that is used to maintain a continuously growing list of records, called blocks.

The history of blockchain can be traced down to the era where the transaction of money or anything of value relied heavily on middlemen like banks and governments to ensure trust and certainty. These intermediaries performed quite a number of important tasks, such as authentication & record keeping.

However, as time went by, such intermediaries became obsolete in the eyes of many due to the generalized thought of “why pay for a distributor when you can distribute yourself”. People then began to sort for ways of conducting digital transactions without a third party intermediary, and this gave birth to the first major blockchain innovation, which was a digital currency called, the bitcoin. In clear terms, a bitcoin is a kind of cryptocurrency used for transactions on a digital payment system.

On the other, one might ask, What is a Cryptocurrency? A cryptocurrency is a digital asset encrypted for the purpose of regulating generated units of currency and verified transferred funds, operating independently of a central bank. There are over 900 cryptocurrencies available as at 11th of July 2017 and still growing. The bitcoin was the first of its kind and became the first decentralized cryptocurrency in 2009, because of its central storage area and single administrator. Since then, numerous cryptocurrencies have been created and this is because cryptocurrencies can be created at any time.

According to the market capitalization, the Bitcoin is currently the largest blockchain network, followed by the Ethereum, the Ripple and the Litecoin. The Bitcoin originated from open-source software, which was created by some programmers called Satoshi Nakamoto, with the aim of conducting peer-to-peer transactions without a mediator. These transactions are now verified by the network and recorded in a public ledger called the blockchain. 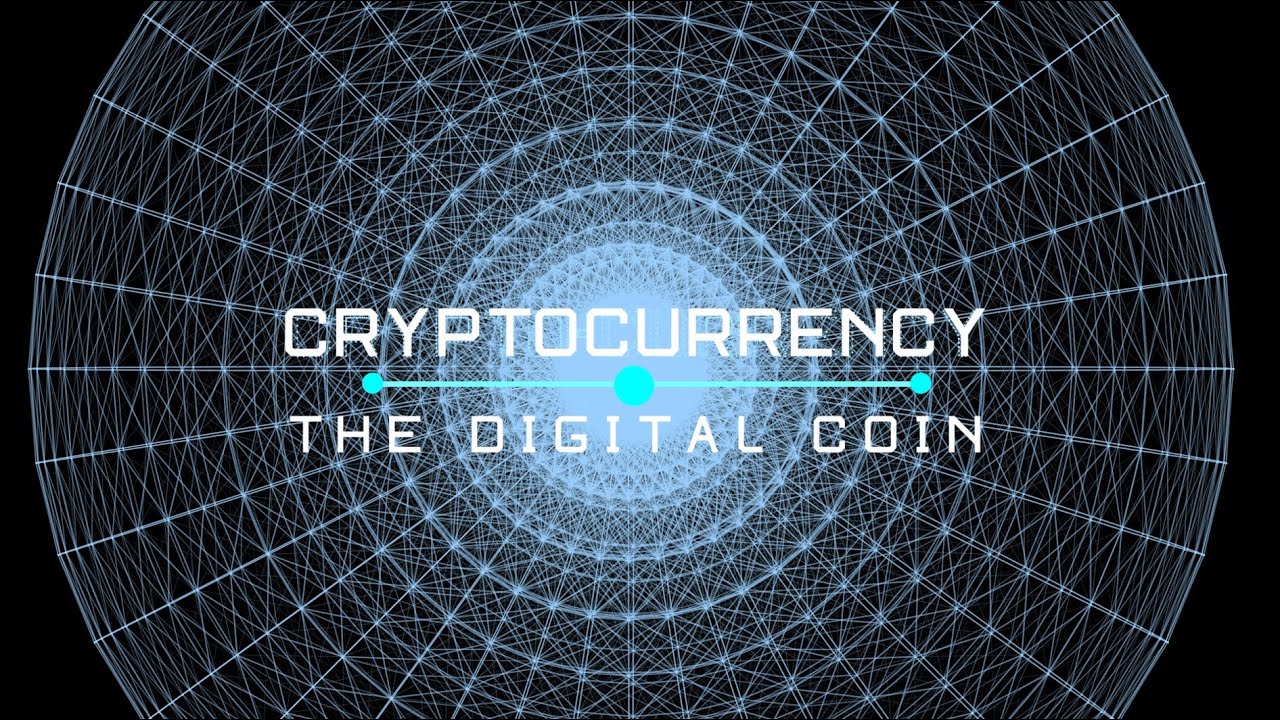 The third innovation was the “smart contract,” which was placed in the second-generation blockchain system called Ethereum. The Ethereum then built the little computer programs directly into the blockchain that now allowed financial instruments, like loans or bonds, to be represented, rather than only cash-like tokens of the bitcoin.

Another major innovation of the blockchain was the “proof of stake”. This “proof of stake” was born out of the necessity for change from the “proof of work”. The proof of work was known for its expensive method of securing the current generation blockchain through decision making from the group with the largest computing power. These groups were called “miners” and operate vast data centres to provide security in exchange for cryptocurrencies.

READ: Seven ways Technology will Affect the Way we Live in the Next Decade

Above all, the Blockchain is a highly unsettling technology that promises to change the world. It is rapidly revolutionizing the global economy like it was predicted by Don Tapscott, which says“The technology likely to have the greatest impact on the next few decades has arrived. And it’s not social media. It’s not big data. It’s not robotics. It’s not even A.I. You’ll be surprised to learn that it’s the underlying technology of digital currencies like Bitcoin. It’s called the blockchain.” In other words, Don Tapscott already saw the future of the blockchain in our economy of today. And this technology has now created a global economy of immediate trust and value, built on an agreement and complex computer codes.

Furthermore, the blockchain technology has also created applications that go way beyond the digital currencies and money transfer. Such applications are electronic voting, patient health records management, digitally recorded property assets and proof of ownership for digital content. This blockchain also aids in the free flow of business, by cutting the long processes of transactions and regulations from the banks and government. By doing so, it increases the number of people and businesses to trade with, which makes it much more efficient and significant in the boosting of local and international trade.

In addition, the blockchain technology would also eliminate the burden of expensive intermediary fees in the remittance sectors. It will also expand the global financial system by giving people the exposure on how to access the payment and financial systems with the protection against corruption and exploitation. Although the blockchain shows its true potentials in our world today, one cannot overlook what the future holds install for us with this technology.

Therefore, the society should expect in earnest, self-driving cars and drones using blockchain to pay for services like the charging stations and landing pads. Also, international currency transfers will go from taking days to minutes with a high degree of reliability than the current system has been able to manage. As this occurs, the transactions cost will drop like it happened in the case of auctions, when it went public on sites like (eBay). Indeed, the blockchain will bring about revolutionary change, considering Dubai’s governance strategy of issuing all government documents on the blockchain by 2020.

In summary, almost every major financial institution in the world is currently carrying out blockchain research and 50% of the banks are expected to be using this technology in 2020. Also, the Ethereum smart contract that has a market value of a billion dollars and a hundred more projects heading to the market was achievable because of the everyday growing list of users on blockchain technology.

In conclusion, the potential effect of blockchain technology on the society and the global economy are hugely important, as they promise to always have an optimistic impact. Therefore, the blockchain technology will continuously evolve in various ways to suit the public as it occurred in the transfer of “proof of work” to “proof of stake”. This was because a more complex financial instrument was needed for a higher degree of security, as at then. After all done, it’s obvious to say that, as the blockchain matures; more people and more changes will definitely catch on, as this new mode of collaboration, extends to all aspects of life and this might just be the beginning.